This is an article I wrote in 2010 during a course on religious terror:

WHAT ARE THE LINKS BETWEEN “ARMY OF GOD” TERRORISM AND PROTESTANT FUNDAMENTALISM?

Recent American history is dotted with the emerging of fanatic Christian groups, both in the form of a highly mediated and broadcasted Protestant fundamentalism, well-symbolized by Reverend Jerry Falwell’s rise in the 1980s, and fierce terrorist acts mainly due to the “Army of God”‘s anti-abortion network.

The aim of this work is to search and analyze the connections between these two large waves of extremist religious behavior and their impact on contemporary American society.

As most religious terrorist groups, American Christian extremists have always referred to particular segments of biblical narrative to justify their killings and acts of violence, and it is usually in the Bible that they steadily look for guidelines and exhortations in order to pursue their Providence-led crimes.

Among the lines that they commonly use to herald, often accompanied by images of their targets, we may find Psalm 94:16 (Who will rise up for me against the evildoers? Or who will stand up for me against the workers of iniquity?) or Psalm 55:15 (Let death seize upon them, and let them go down quick into hell: for wickedness is in their dwellings, and among them).

At a first glance, these anti-abortion groups and the contemporary Protestant Fundamentalists, with their long sequence of “moral” campaigns as much as frequent scandals, do not appear to be directly related, even if they both developed and reached their pick in public attention during the 1980s.

A cultural movement swept through many American fundamentalist communities during the 1980s. Under the leadership of the Reverend Jerry Falwell and allied preachers, millions of inerrant Bible believers broke old taboos constraining their interactions with outsiders, claimed new cultural territory, and refashioned themselves in church services, Bible studies, books and pamphlets, classrooms, families, daily life, and the public arena. In the process, they altered what it meant to be a fundamentalist and reconfigured the large fellowship of born-again Christians, the rules of national public discourse, and the meaning of modernity. So they “transformed themselves from a marginal, antiwordly, separatist people into a visible and vocal public force”

Terrorist groups, such as the Army of God, the American Coalition of Life Activists, or the more recent (his actions go back to the current year) Repent Amarillo bring the fundamentalist agenda to another level, rejecting the authority of the Supreme Court and in general of the Government itself, arguing explicitly that the only effective means to wipe out modernity’s abominations are a chain of massacres and bloodsheds in order to bring the country to a civil war.

While the first two organizations named above are focused mainly on the anti-abortion matter, the Texas-based R.A. (which, however, considers itself part of the A.o.G.) goes beyond, being characterized by a much more local approach. As reported on their website:

“Repent Amarillo is a repentance-based ministry dedicated to reaching out to the mission field of 67,000+ people in the Amarillo area who profess no faith in Jesus Christ. It is a ministry committed to the fulfillment of Christ’s commandment of the great commission. As Christians, we cannot stand by and watch 67,000 of our neighbors walking through the gates of hell.”…

THE LINKS BETWEEN ARMY OF GOD TERRORISM AND PROTESTANT FUNDAMENTALISM

and here’s an interesting HBO documentary about these fools: 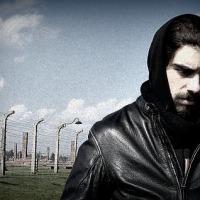 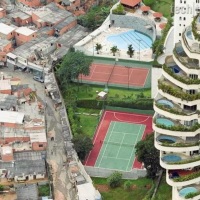 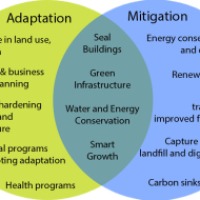 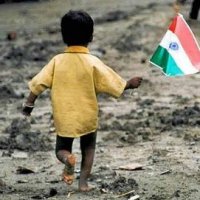 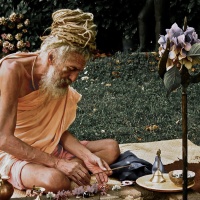 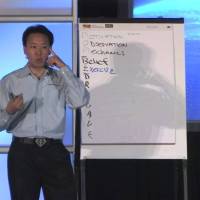 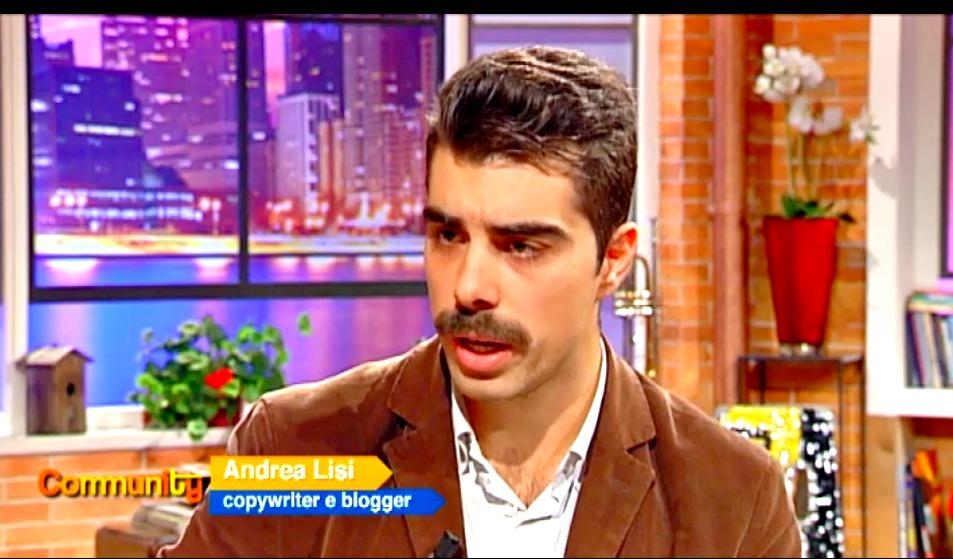 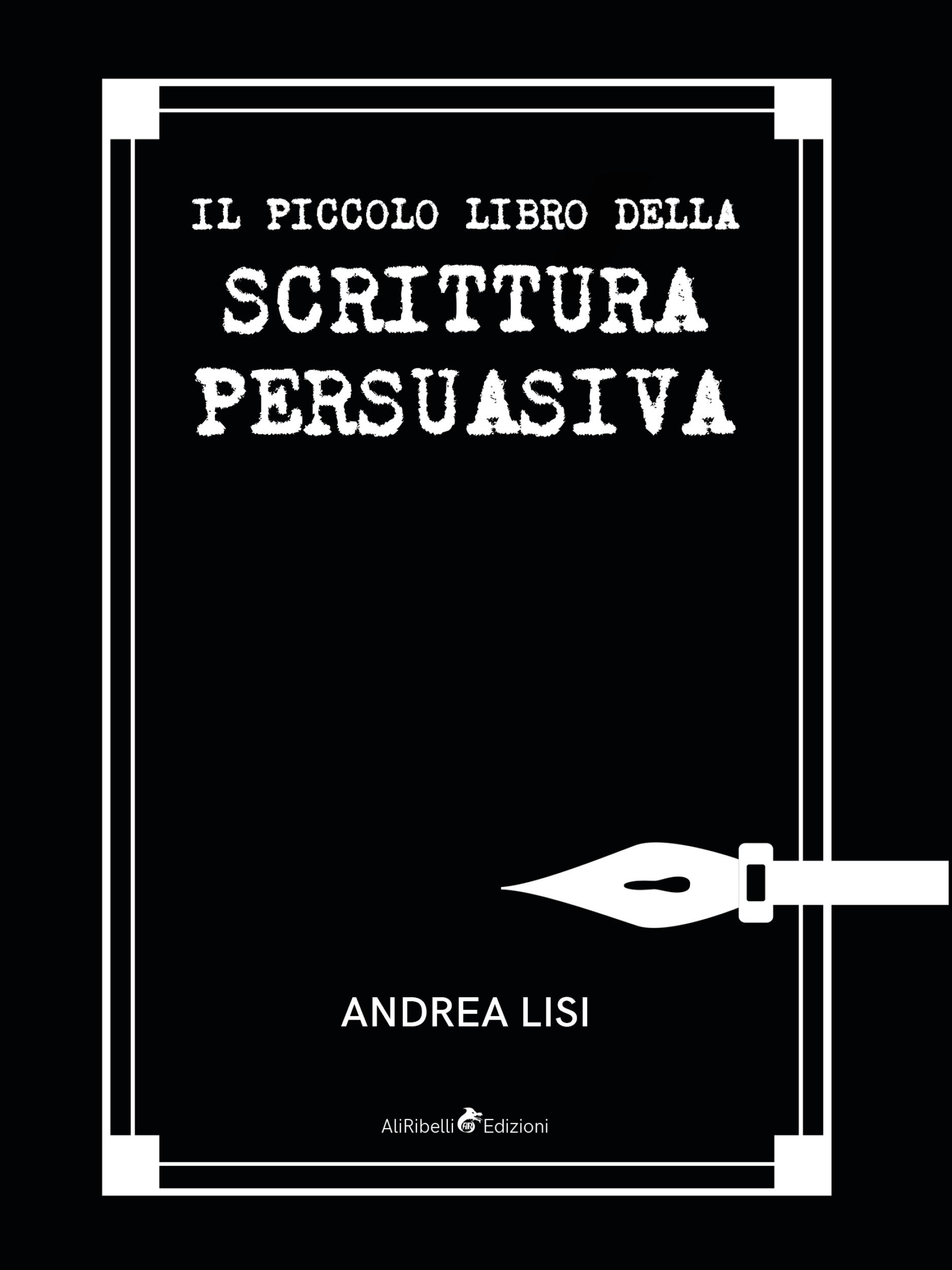 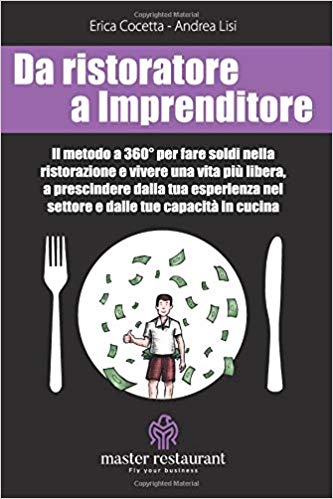 Chi sono/ About me